2018TV-MA 2 SeasonsTV Shows
This enlightening series from Vox digs into a wide range of topics such as the rise of cryptocurrency, why diets fail, and the wild world of K-pop.
Watch all you want for free.

The billionaire boom. Athleisure wear. The lure of cults. Explore current events and social trends with this compelling, celebrity-narrated series.

A diamond is forever. But why is that? Dig into how these mined pieces of carbon became both a status symbol and a sparkly sign of everlasting love.

Beauty may be in the eye of the beholder, but what exactly makes things such as art and architecture aesthetically pleasing, and why do we like looking?

The Future of Meat

The planet's current rate of meat consumption is unprecedented -- and becoming unsustainable. In the future, will meat alternatives be the answer?

If you're not worried about a looming global pandemic, you probably should be. Are we prepared for an outbreak? Bill Gates and other experts weigh in.

In pop culture, pirates are often depicted as booty-looting rogues, but their history is far more complicated. See how they became enemies of humanity.

Computer code now controls how we live. But how did these programming languages evolve? And how can they be used to build a new and better world?

It began with bloomers. Then came spandex. Now we sport leggings and other activewear everywhere. How did comfy, casual clothing go mainstream?

What goes on inside an animal's mind? Figuring out how they think and feel might just be the key to understanding our own place in the world.

There are more billionaires than ever. But how does this vast accumulation of wealth affect the world? Mark Cuban and Bernie Sanders offer insights.

How do cults lure people in and exert control? Learn a cult’s telltale signs, and how loneliness and life online makes indoctrination easier than ever.

This enlightening series digs into a wide range of topics such as the rise of cryptocurrency, why diets fail, and the wild world of K-pop.

When does sound become music? Why are humans so uniquely able to master musicality? Researchers talk rhythm, octaves and the magic of song and dance.

The global water crisis is at an inflection point. How do we price our most valuable resource, while also ensuring access to it as a human right?

Why Women Are Paid Less

Hillary Clinton and Anne-Marie Slaughter discuss the cultural norms at the center of the worldwide gender pay gap, including the "motherhood penalty."

Political correctness can sometimes feel like a tug-of-war between inclusivity and free speech. Experts discuss the concepts behind the fraught term.

The female orgasm is more elusive when a man is involved. Discover the reasons why -- and how women are embracing hands-on solutions.

Can We Live Forever?

Can we uncover the secrets to extending the human lifespan? Experts discuss how developments in science -- even the French lilac -- hold some clues.

Do zodiac signs prescribe your fate? Or do horoscopes' accuracy lie in the placebo effect? Take a look at the science, history and lure of astrology.

They've been used to command respect, punish criminals and mark achievements. Tattooists speak about the origins of tattoo traditions and rituals.

Marijuana experts discuss the rise of potent "sexually frustrated" cannabis plants, the quest for consistency in weed strains and the history of hemp.

Cricket experts look at how the confusing sport became so popular and discuss its evolution in becoming more accessible, entertaining and profitable.

Do we overuse exclamation points!? Linguists and copy editors look at how the punctuation has adapted across history, literature and internet-speak.

Despite decades of searching, we have yet to discover extraterrestrial life. Scientists discuss the reasons, including: Are aliens just too snobby?

Is fake violence a sport? Fans, shoutcasters and eSports icons break down today's video games and the explosive popularity of competitive gaming.

Does the stock market accurately reflect the status of the economy? Finance specialists discuss market history, valuations and CEO incentives.

Atkins. Paleo. Keto. Do any work in the long term? Experts look at marketing, food environments and genes to explain why diets are often unsuccessful.

Cryptocurrency has made people billionaires, but is digital cash the next revolution? Learn about this anonymous currency and why it's so coveted.

What do biology, human history and the promiscuity of bonobos reveal about monogamy? Experts and everyday couples weigh in on shifting cultural norms.

Scientific feat or terrifying social experiment? Specialists in the field discuss the high stakes and ethical controversies of gene editing.

Cory Booker and others discuss how slavery, housing discrimination and centuries of inequality have compounded to create a racial wealth gap. 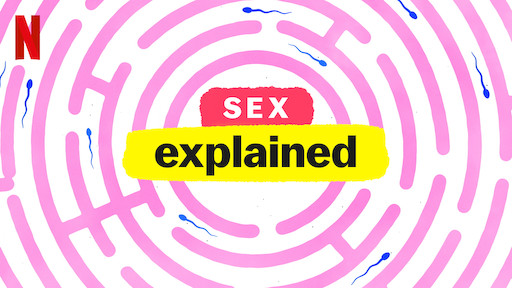 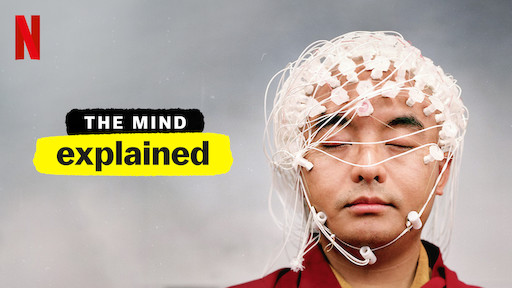 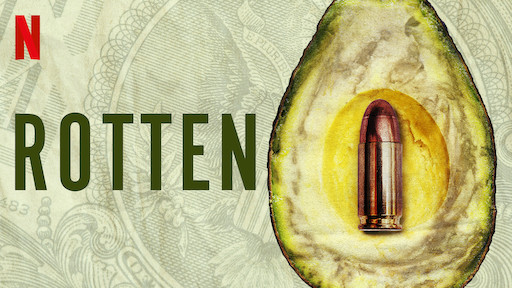 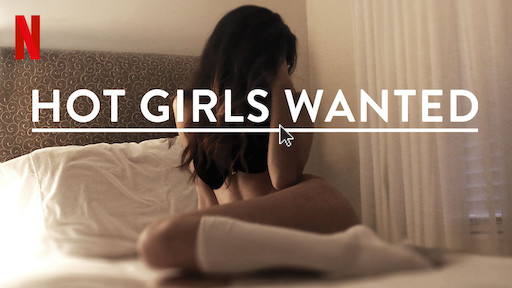 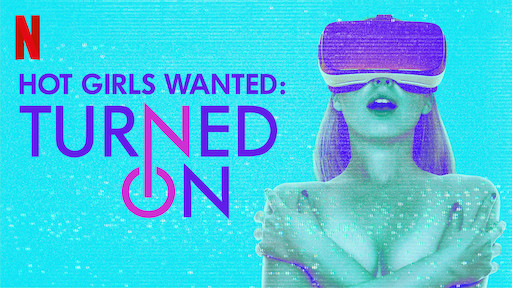 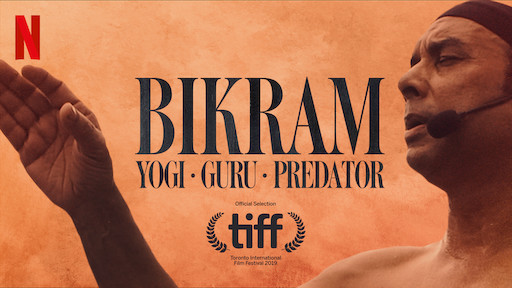 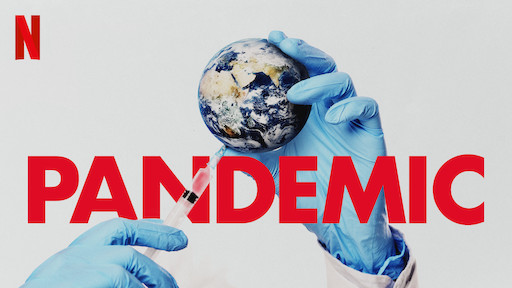 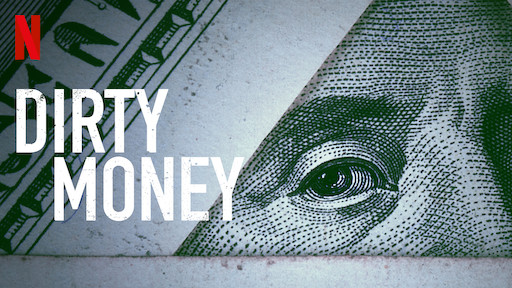 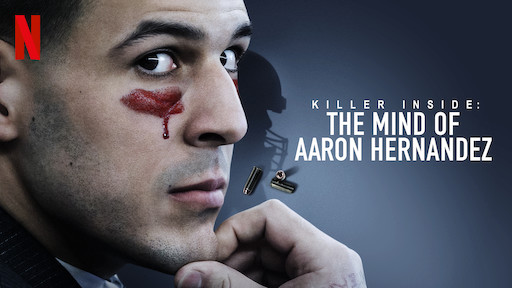 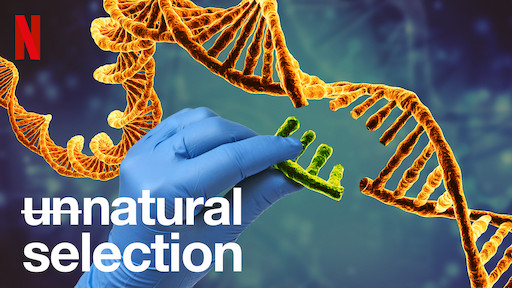 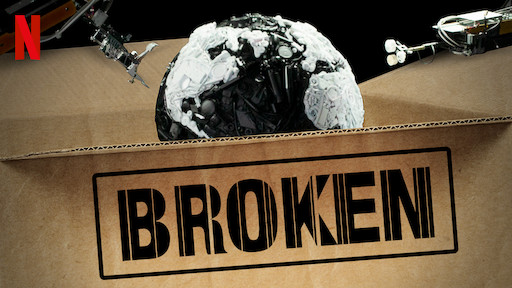 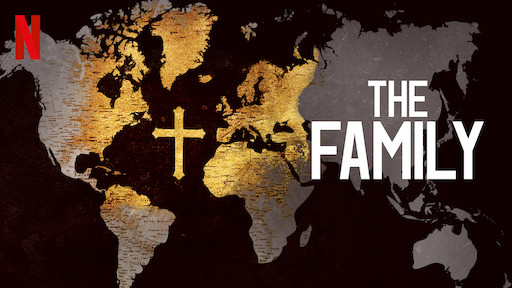 Love Is Blind
Nick and Vanessa Lachey host this social experiment where single men and women look for love and get engaged, all before meeting in person.
City of Ghosts
A young girl discovers stories around her city by communicating directly with the ghosts who inhabit it.
The Hall: Honoring the Greats of Stand-Up
In this special comedy event, top stand-ups of today honor legendary comedians of the past who helped shape comedy into what it is now.
The English Game
In 1870s England, two footballers on opposite sides of a class divide forge a bond that helps bring the upper-class gentleman’s sport to the masses.
The Circle Brazil
Be yourself -- or someone else? The players must choose while chasing a cash prize when this lighthearted, strategic competition show comes to Brazil.
KAOS
This genre-bending series puts a modern twist on Greek and Roman mythology, exploring themes of gender politics, power and life in the underworld.
Arsène Lupin
A contemporary retelling of the classic French story about Arsène Lupin, a gentleman thief and master of disguise. Starring Omar Sy.
Jurassic World Camp Cretaceous
Six teens attending an adventure camp on the opposite side of Isla Nublar must band together to survive when dinosaurs wreak havoc on the island.