Powerful cats, indestructible arachnids and flesh-melting pit vipers are just the beginning in this series about Latin America's deadly fauna.

Its bite force and night vision make the jaguar the jungle's "killer of killers," but the fer-de-lance pit viper's flesh-rotting venom is devastating.

Orcas possess awesome speed, power and intelligence, but the rattlesnake, black widow spider and even the mosquito challenge them in dangerousness.

Despite dwindling numbers, the Humboldt squid's beak is deadly, but the Brazilian wandering spider's fangs and venom are ruthlessly efficient.

Creatures such as the tarantula and the Gila monster are nightmares of myth and legend -- but also a surprising treasure trove for medical science.

The oceanic whitetip shark is infamous for attacking shipwreck survivors. On land, packs of feral dogs are becoming a serious threat to human life.

The boa constrictor crushes the life out of its victims and the bullet ant's sting is painful, but the assassin caterpillar lives up to its name.

A friendly-looking but deadly seal prowls the frigid waters off the tip of South America. The recluse spider's sting is painful, then rots away flesh.

The murky rivers of the tropics contain a shocking surprise: the electric eel. The cute capybara and the furry llama can be surprisingly treacherous.

The elephant seal's crushing head-butt is a killer skill, but the bites of both the Amazonian giant centipede and the vampire bat are horrifying.

The Brazilian yellow scorpion is one of the species' most venomous, but a tiny, parasite-bearing snail has a much bigger and more devastating effect.

The dive-bombing harpy eagle feeds on monkeys and wild pigs, while the maned wolf is more the victim of bad PR than an actual threat.

The top 11 "fearsome finalists" from previous episodes, including bugs, bats, spiders and snakes, battle it out for the No. 1 spot. 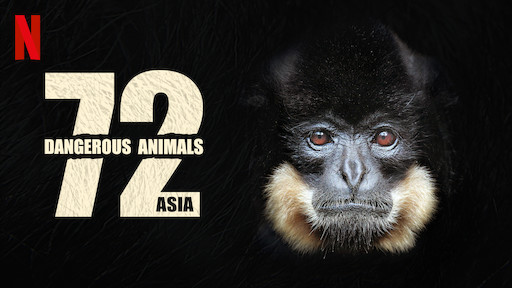 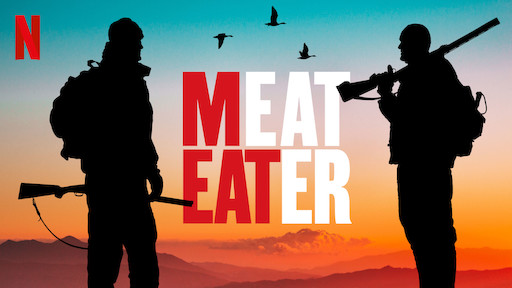 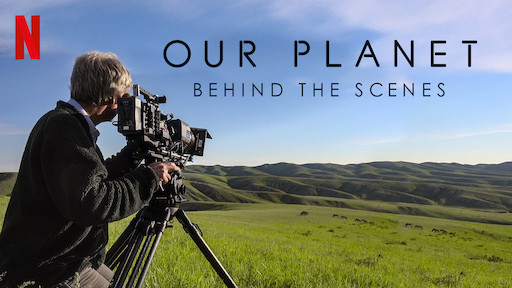 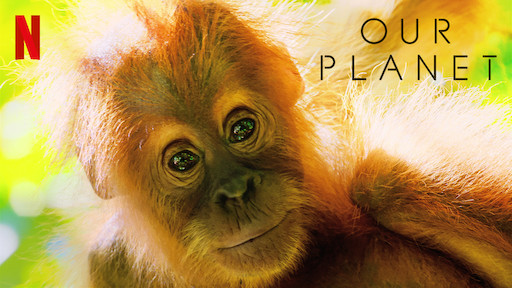 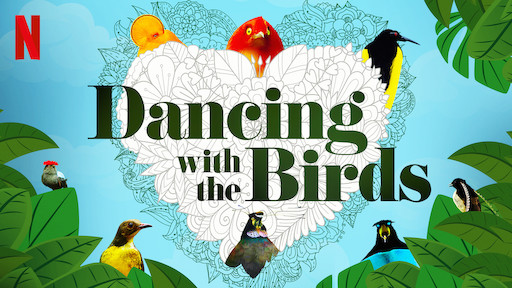 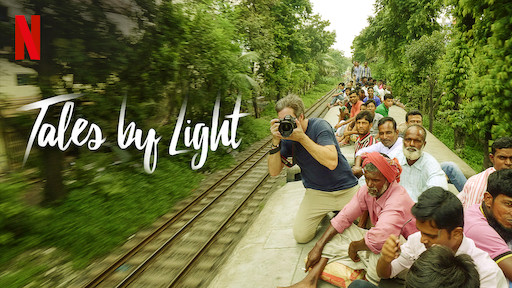 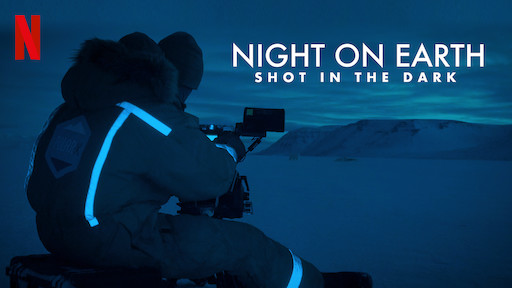 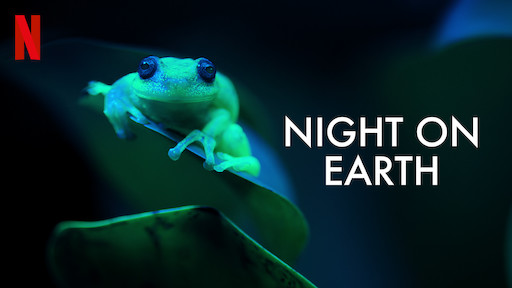 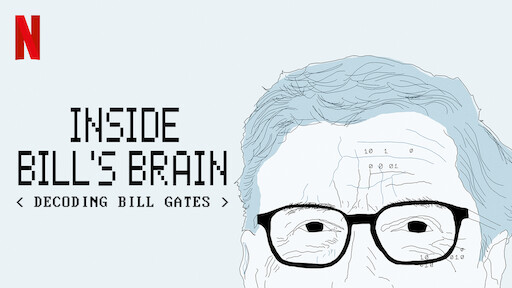 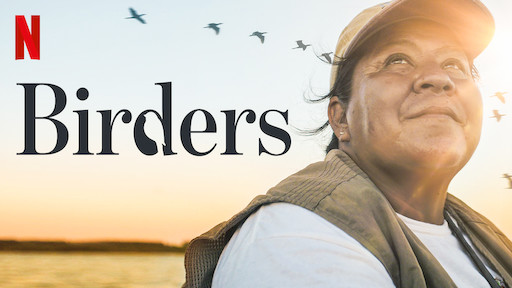 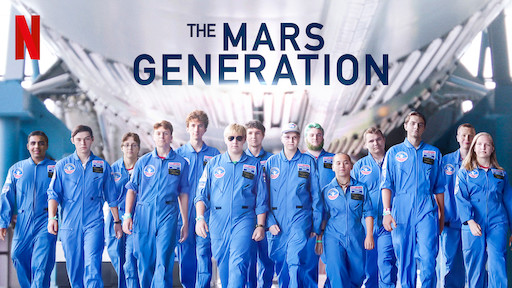 Altered Carbon: Resleeved
Dai Sato, the creative mind behind “Cowboy Bebop,” further explores and expands upon the “Altered Carbon” universe in this anime adaptation.
Hit and Run
A happily married man's life is turned upside down when his wife is killed in a mysterious hit-and-run accident in Tel Aviv.
Escape from Hat
A desperate rabbit rallies an unexpected band of allies to help him escape from inside a magician's hat and return to the human boy he loves.
Puerta 7
A determined woman works to rid an Argentine soccer club of the violent crime and corruption surrounding its intense fanbase.
Glitch Techs
Two teens work at a game store as a front for their actual job: Hunting video game monsters who've broken out into the real world.
Space Force
A comedy series about the people tasked with creating Space Force, a new branch of the U.S. military. From Greg Daniels and star Steve Carell.
Wasp Network
Cuban spies in 1990s Miami infiltrate anti-Castro terrorist groups. Stars: Penélope Cruz, Wagner Moura, Ana de Armas, Gael García Bernal, Edgar Ramírez.
Warrior Nun
A young woman wakes up in a morgue with inexplicable powers and gets caught in a battle between good and evil. Inspired by the manga novels.